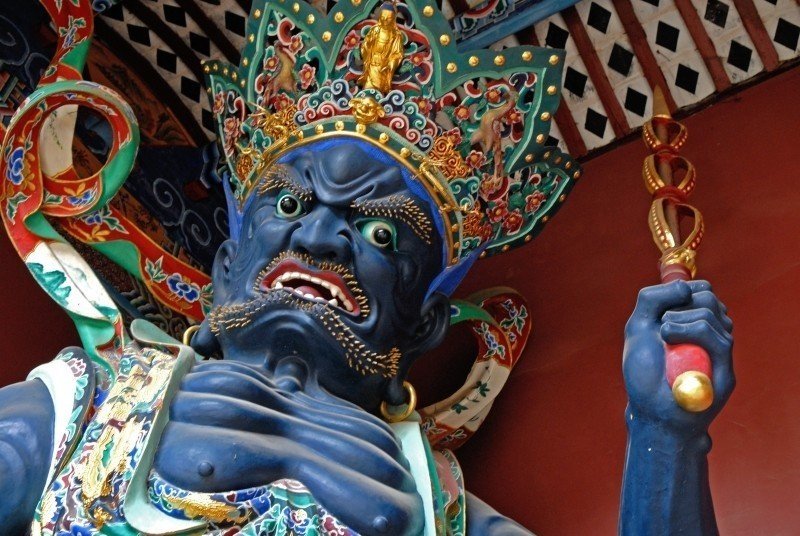 If you’ve read this journal before, you probably have realized that I was raised by the ultimate chaotic good, which made me realize that superficially, lawful evils like myself and chaotic goods kind of seem alike. There’s nothing that my mom and I like doing more than interfering when we see people who are injured or abused (I also like breaking up cat fights). My mom’s compassion for the downtrodden kicks into high gear, whereas on my part, the Dark Lord hates disorder in society and so I must act in His name. For those who struggle with the false binary of good and evil, let me ask you: how many times have good Christians waged war and colonization and caused the suffering and deaths of countless innocents? How many times have servants of the Dark Lord? I REST MY CASE.

So it’s no surprise that I’m obsessed with the TreeMan YouTube channel, specifically the social experiment videos where situations are set up in public to see how people react. Often, these situations are ones where vulnerable people are in danger or being bullied, and I can’t tell you how much pleasure it gives me to see chaotic goods and lawful evils spring into action. (My mom’s reaction: meh, what’s the big deal?)

I’ve been struggling to find a way to move to mainland China for the past few months, and channels like this are very encouraging because I know that my nosiness will be welcomed, so maybe I should put “EXTRA NOSY, WILL INTERFERE WHEN SHIT GOES DOWN” in my visa application.

Here are a few of my favourite videos, where you see the power of the chaotic goods and lawful evils. Click on cc for English subtitles.

Here, a drunk young woman is being accosted by a potential rapist. My favourite intervention is when three guys push the potential rapist aside and then turn to leave, except one dude is like WTF GUYS, WAIT UP FOR A MIN and pops a squat next to the drunk woman until she recovers herself.

An old, disabled dude gets honked at repeatedly while crossing the street, and all chaotic goods rejoice when one of their own flicks a lit cigarette at the driver and tells him to quit honking.

One of the things some Hong Kongers and other rude people like to bitch about are the mainlanders who don’t sit in the subway car seats and squat or sit on the floor instead (conveniently ignoring all the white people who eat, drink, lie down, sit down with their legs stretched out, or do weird exercises with the poles in the subway car. In my twenty-odd years of living in Hong Kong, I’ve never seen a mainlander sit on the floor but I’ve seen white people do that at least a dozen times. Just saying).

Anyway, I want to share something about this prejudice against mainlanders. A few years ago, there was an image circulating on social media showing a dude who was clearly from the countryside sitting on the floor of the subway car even though there were seats free. That image was used to mock mainlanders but the story behind this guy was that it was his first time in the city, and he was so embarrassed at being dirty that he didn’t want to sit on the seats and make them too dirty for the next passenger to sit on. The floor was good enough for someone like him. This rural farmer has more class and dignity than any of the people who thought it was okay to mock him.

I am guessing that the video below was inspired by that incident, and honestly? I’m not surprised that mainlanders would be more compassionate because many of them still remember that the peasant class bore the weight of China’s struggle. Li Ziqi makes it beautiful, but farm life is still a harsh and difficult thing. Anyway, who would’ve thought commies would think that everyone deserves a seat on the subway, regardless of their social status? /sarcasm

And finally, I’ll leave you with a more lighthearted video, where a young man addresses young women as “auntie” instead of “older sister” or “young woman”. I have been there for a long time now…

By the way, if you enjoyed this post, sign up for my mailing list below because around the end of the year, I plan to finally finish my romcom young adult novel which is about a high school girl blackmailing the most popular guys in her school to help her land the nerdy boy she likes. Of course, it doesn’t end up being so simple after all, hehe. You’ll get this story in your inbox when it’s done!

I’m also working on a series of stories that’s basically Ming Dynasty X-Files, and the first instalment should be done by July. So if you want to get stories about an imperial military guard teaming up with a spoiled young noble master to track down UFOs, ghosts, curses, and reincarnation in your inbox, let me know by choosing fantasy/sci-fi/wuxia! 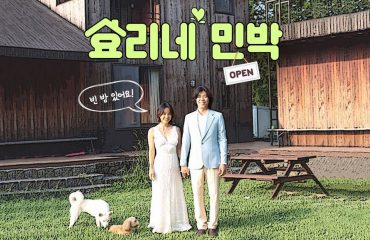 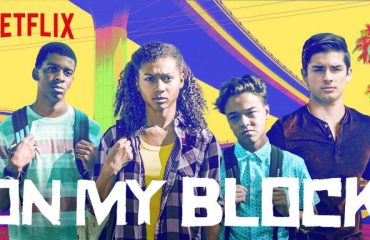 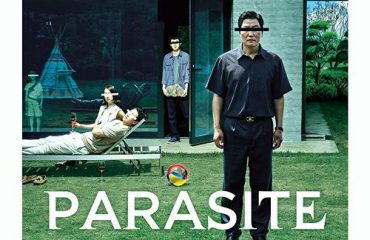