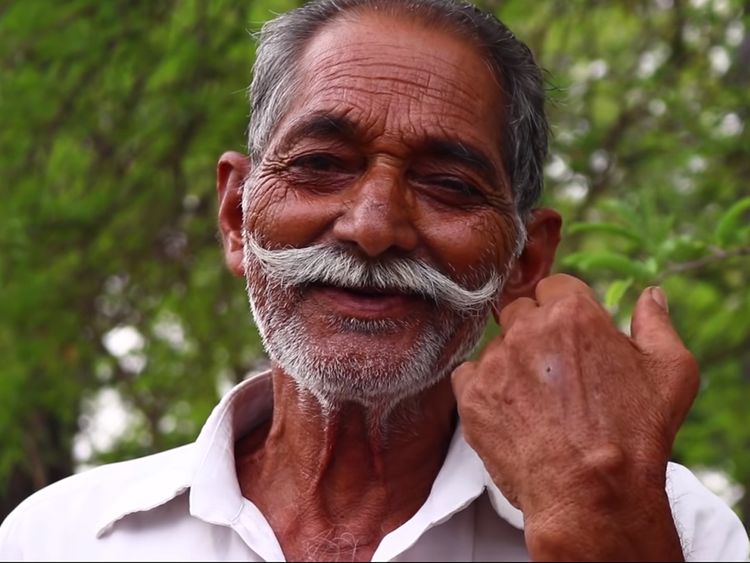 Before we moved to our current house, my mom used to run a soup kitchen out of our previous one. Every Sunday, she would cook nutritious meals for over 150 homeless people, many of whom counted on the food to be the only filling thing they would eat all week. Because the house was so rundown (half the plumbing didn’t work and mice nested in them instead), my mom would cook over an open fire in the backyard with the help of a couple of volunteers from the people she fed.

It was an enormous amount of work which included extorting rich people for money to buy ingredients, going to the wet market via Manila’s shitty public transport to buy kilos of meat and vegetables, prepping everything the night before, and then the entire sweaty and tiring process of cooking. It was also a thankless endeavour–some of the homeless people stole from us, our neighbours reported us to the police because they didn’t like seeing so many poor people near their houses, and only a handful of people ever thought of thanking my mom for what she did. Most of them implied that it wasn’t enough and asked her for money and other things because poverty makes most people act in shitty ways out of desperation. (Which is why poverty will always and forever remain the most important human rights issue to me.)

So when I stumbled upon Grandpa Narayna Reddy-ji’s YouTube channel, Grandpa Kitchen, where he cooks for a large number of orphans, I showed it to my mom right away because I felt like it was one of those “real recognize real” situations. Grandpa Reddy-ji was a wonderful person from Telangana, India who cooked huge meals for orphans. The videos run around fifteen minutes in length each, and they show him preparing the food, cooking it, and then bringing it to the kids (and other people in need). There isn’t a lot of talking or any philosophies or lectures on poverty, just kind and decent people doing their best to help.

Grandpa Reddy-ji died a few days ago, and as I’m sure he was a bodhisattva in this life, hopefully he’ll move on to nirvana now. In his memory, I want to share a few of his videos below, and I hope that you’ll join me in doing something to help others in his name (you can also donate to the volunteers who are continuing his wonderful work).

This is the first video of his that I ever watched, look at how happy those kids are and look at how much you can accomplish even with just basic equipment, as long as you have patience and love.

I love butter chicken so much. Grandpa Reddy-ji also has a cute, fresh haircut and glasses in this episode.

My kid loves this one the most. He does like onions a lot. 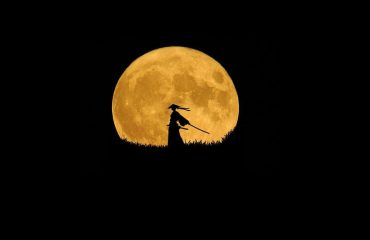 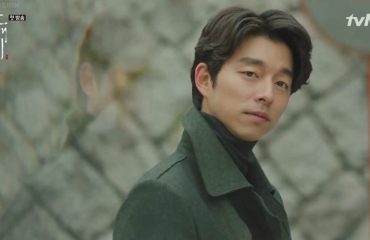 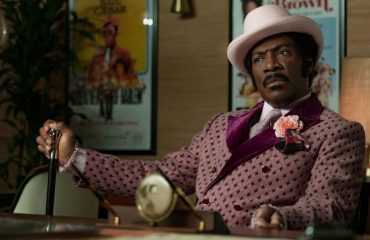