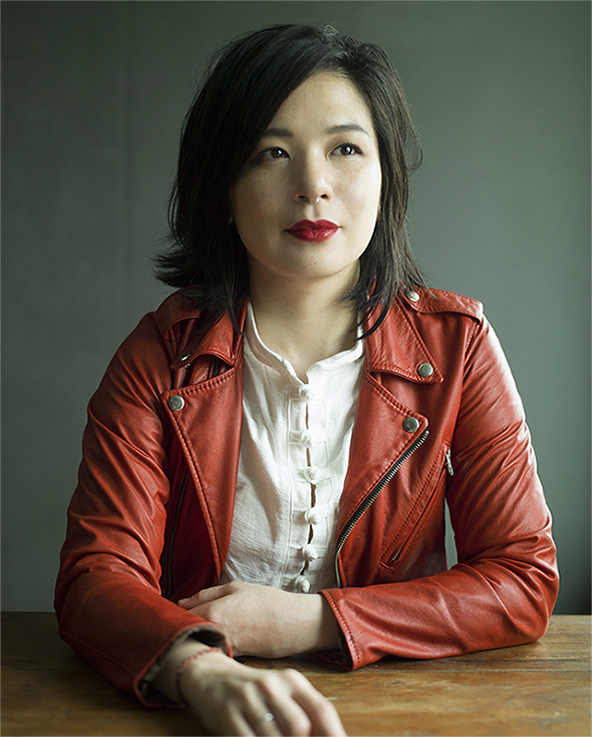 Writing may be the only pursuit that M. Paramita Lin hasn't accidentally stumbled into.

In between hanging out with triad members and living in a succession of haunted flats in Hong Kong, she's also been a paid companion to the third wife of a tycoon, toured the world with musicians, and apprenticed as a goldsmith in Italy.

Lin's stories are mostly set in Asian cities, and they are often funny, occasionally strange, sometimes scary, but always true.

She is represented by Kelvin Kong at K2 Literary.

Sign up and you'll get newsletters only when there's cool stuff involved like freebies, invitations to events, and advance news!

I'm happy to hear from you and Iron Maiden says it best about reaching out.

Even though I may not be able to reply to everyone, I appreciate the time and effort you've made to send me a message. If you're in any trouble, please ask a trusted adult to help you or please contact one of these organizations. 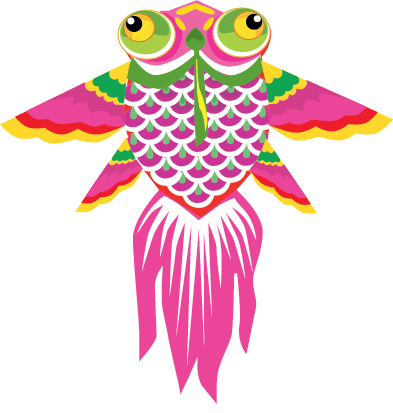