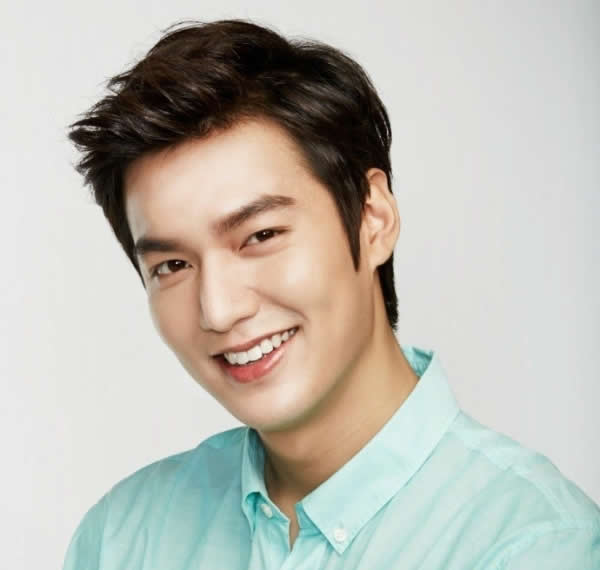 While looking up potential Korean movies to review, I followed a link to an interview with the mother of internationally handsome dude, Lee Min-Ho, and it was like opening up a treasure chest full of diamonds.

She is like every Asian mom who is asked to describe their beloved child and doesn’t want to brag but can’t help it. I love this woman because I will be her in twenty years talking about my kid. Actually, I probably do that now. Let me paraphrase (all emphases mine):

Mrs. Lee starts off with a little bit of modesty by saying Min-Ho was kind of on the small side when he was born but then, she’s like “So he NEVER GETS FAT NO MATTER HOW MUCH HE EATS.”

Do you need to go to a chiropractor too for that whiplash? Mrs. Lee is a goddamn PRO because she turned a smaller-sized baby into a metabolism god. By the way, my kid had the same birth weight and doesn’t get fat either even though he eats more than I do. COULD IT BE??

There’s a little bit more about how Min-Ho was shy and got sick easily as a kid, but in just a few sentences, Mrs. Lee drops all pretense and goes in hard: “MIN-HO WAS EXTREMELY BEAUTIFUL AS A BABY.” Damn, ahjumma! And she’s like “he wasn’t a fluent speaker like his older sister, BUT HE STARTED TALKING EARLIER and he’s A SUCCESSFUL ACTOR because he called me ‘Mama’ FOUR MONTHS BEFORE NORMAL BABIES COULD EVEN TALK.”

She also brags about the funniest shit: “When he was only a baby, he could quickly detect moving objects.” The hell! I’m laughing because I’m also guilty of making normal baby actions sound like even Einstein couldn’t do it. I’ve said shit like, “Look at D sit, he’s REALLY SITTING. NO OTHER BABY CAN SIT LIKE THAT.”

But I’m nothing compared to Mrs. Lee, who, as Doretta says, wins the crown for Humblebrag Champion of the World with the following:

“Min-Ho wasn’t very tall as a child, BUT NOW HE’S SO TALL AND HANDSOME.”

“When he was a baby, we called him ‘Sudden Blink’ because he blinked those BEAUTIFUL CUTE EYES so much.”

“He was very shy as a child, I never thought he would be A BIG STAR.”

“Although he had many pimples, MIN-HO’S FACE WAS THE SAME IN HIGH SCHOOL AS IT IS NOW–HANDSOME.”

“When he was little, he was quite weak but then he studied taekwondo AND THEN AFTER THAT NO ONE WOULD FUCK WITH MY MAN-GOD SON.”

By this time, Mrs. Lee has completely warmed up to the topic and decides to just go for it. “Since kindergarten, Min-Ho was very popular among girls. With each change of season, the girls who played with Min-Ho changed, too, and they would fight over exclusive rights to play with him.”

Then Mrs. Lee delivers the ULTIMATE Asian mom praise: “MIN-HO IS REALLY GOOD AT MATH AND HE IS THRIFTY.”

What the goddamn! Let’s take a moment to acknowledge this. Lee Min-Ho will never need to win the Nobel Prize, mang, because this sentence is rarer and more precious than any white people award.

Mrs. Lee must have realized because then she dials back a little bit and says that a lot of scouts were looking to sign Min-Ho as an actor, but she and his dad shrugged the idea off because they didn’t think he had star quality.

But Mrs. Lee is tempted back to the dark side (I know the feeling, Mrs. Lee, I have your back!) and can’t resist talking about all the times Min-Ho would sneakily leave roses and cosmetics for her as gifts when he started to earn money. And here comes another ultimate Asian mom brag: “Kim Soo Roh gave his mother an apple crate full of 10,000 won notes after he became famous BUT MIN-HO GOT US AN APARTMENT.”

My face is peeling now because Kim Soo Roh got scorched so bad, I got secondhand burns. I can only say that Mrs. Lee is my fucking idol, and I have learned so much from her. If my kid ever becomes a cult leader in the apocalyptic wasteland that might be our future, I will be bragging to the local town crier, “When D was two years old, he and his grandma were walking by a hole, and he heard a dog whimpering inside WITH HIS ENHANCED MUTANT HEARING ABILITY. They rescued the dog and gave it back to its grateful owners because MY SON WAS BORN TO BE A HERO. BOW DOWN AT HIS FEET AND WORSHIP HIM WITH YOUR BLOOD AND TEARS.” 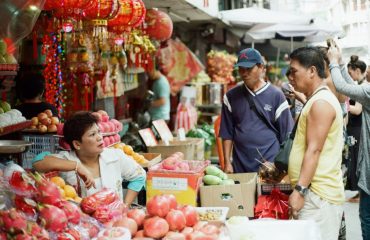 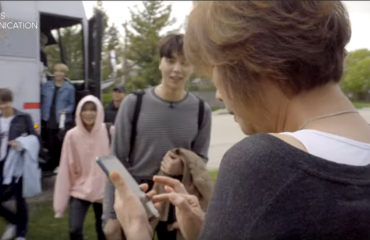 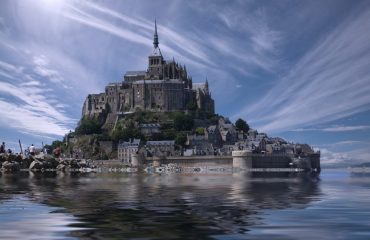