THE HOUSE OF VENOM 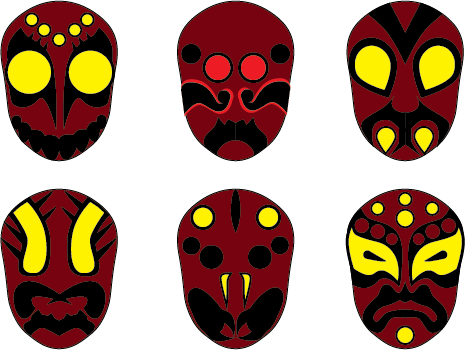 But that doesn’t stop him from plunging into the jianghu, a society that’s turned its back on the modern world and is ruled by martial arts clans. Daniel’s read every book and watched every TV show about the jianghu and dreams of becoming a jianghu hero, so he’s thrilled when an attempted robbery at his grandparents’ house gets him a rare chance to stay with the legendary House of Venom and experience jianghu life himself.

It’s fun and somewhat bloody games at first, but Daniel ends up in unexpected danger when the terrifying masked thief returns to steal an heirloom recipe belonging to his herbalist grandparents. No one knows why the thief wants a recipe whose ingredients don’t even exist, but Daniel suspects that it's tied to the history of the House of Venom and its mythical fighters, the Five Venoms.

But before he can figure it out, he ends up on the run in the dark alleys of the Kowloon Walled City, home to some of the jianghu’s most dangerous clans, pursued by the thief and his accomplices.

With help from the kids-only Maggot Clan, Daniel must protect the recipe and find a way out of the Walled City without getting hurt—and figure out who the Five Venoms are!

If you want to get this book when it's finally ready, sign up for my mailing list! You'll also get other fiction and exclusive bonuses (and I only email you when I have something cool to share). 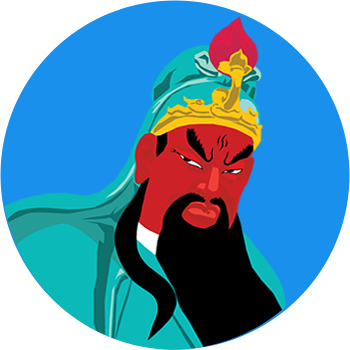 If you've never heard about it before, it's my absolute pleasure to introduce you to wuxia, a fiction genre that encompasses stories about martial arts, heroes and villains, and fantasy elements rooted in Chinese culture. There are a lot of great wuxia classics, but I'm just going to come clean and admit that I love the donghuas and manhuas (comic books) and webnovels more.

This is the stuff I grew up reading, and if you're interested in taking a look, the kind folks at WuxiaWorld have painstakingly translated many of them, and they also have a pretty cool and welcoming community so check them out (full disclosure, I do editing work for them). The popular and bloody Feng Shen Ji has also been translated over here at Mangafox.

Don't know much about martial arts? You're in luck because there's a fantastic series called Kung Fu Quest on the different styles, and it has been uploaded on YouTube.

Just click below for the video to pop up, sit back, and enjoy!

The serenity and solitude of true Shaolin fighting style.
The only true enemy is yourself.

Famous for its "sticky hands" technique, Wing Chun is an
adaptable fighting style originally created by a Buddhist nun.
TOP